Despite the Nigeria Football Federation (NFF) admitting to financial problems, the board has organized for the Super Eagles to play five-time African champions Cameroon in Vienna, Austria on 4 June before facing Mexico a month later in Los Angeles, U.S. Nigerian football has been rocked by a financial crisis brought on by the pandemic, resulting in the National team coach Gernot Rohr reportedly not been paid for six months. NFF president Amaju Pinnick said that the body was keen to resolve the financial challenges by paying some outstanding wages, specifically making payments to their coaching staff. Pinnick believes better preparation, as well as qualities friendly matches, would keep the team in good form for the qualifiers. Nigeria has won the Africa Cup of Nations three times and qualified for six of the last seven FIFA World Cup finals, reaching the Round of 16 in 1994, 1998, and 2014. Super Eagles have already qualified for the 2022 Africa Cup of Nations after it came top in its group division against Benin, Lesotho, and Siera Leone with 14 points gained from six games where they secured four wins, two draws and no loss. 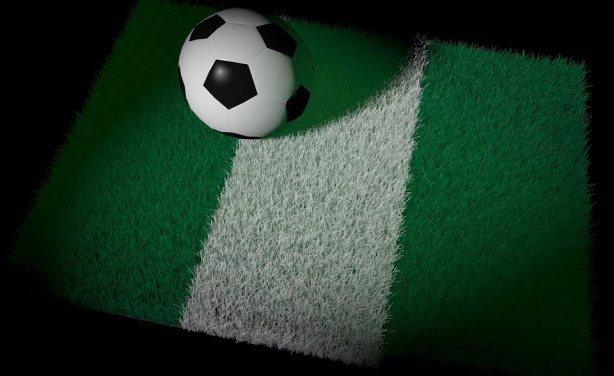