It seems that Vodacom is about to lose billions resulting from the improper application of intellectual property law, writes Malebakeng Forere of Daily Maverick. Questions of intellectual property ownership in the case between Nkosana Makate and Vodacom have arisen. Makate believes that his invention of the "Please call me" service entitles him to R10 billion (U.S.$69.2 million) in compensation South African intellectual property law dictates that works created by an employee  that benefit an employer and that were created during their period of employment then belong to the employer unless a prior agreement was arranged. This is regardless of the employee's duties; Makate was a trainee accountant when he invented the "Please call me" service.

However, Makate received praise within the company as an "employee who developed a workable solution"."Makate was promised compensation. It is common cause that Vodacom has earned billions of rand from Mr. Makate's idea. Despite the product being such an overwhelming success, Vodacom refused to negotiate compensation for the use of the idea," said Advocate Gilbert Marcus representing Makate. 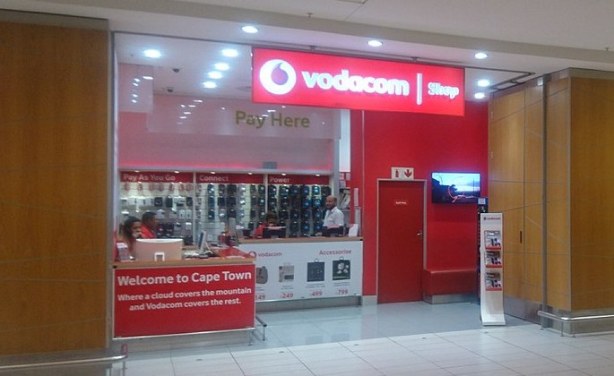