The late former president Robert Mugabe's children have challenged, in court, a recent ruling by Chief Zvimba ordering his exhumation and reburial at the National Heroes Acre in Harare. Earlier, former First Lady Grace Mugabe was fined five cattle and two goats for violating traditional customs and rites following the burial of her husband at the family's rural home. Grace Mugabe was summoned to appear before Chief Zvimba's traditional court in Zvimba but snubbed the hearing.

Mugabe died in September 2019 and was buried at Kutama, his rural home, despite vigorous attempts by President Emmerson Mnangagwa's administration to have him interred at the National Heroes Acre in Harare where many nationalists are buried. "Suggestions to exhume Mugabe's remains for reburial were shocking," said Dominic Matibiri, a relative of the Mugabes, who was barred by police from joining proceedings. 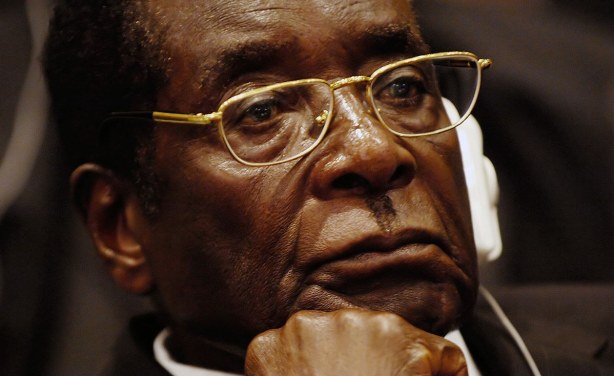