Hundreds of cancer patients have missed out on treatment for at least two weeks after an April 2021 fire shut down oncology services at Charlotte Maxeke Academic Hospital in the City of Johannesburg. The Gauteng health department has warned that radiation treatment lists are only likely to grow and activists say a backlog in cases may threaten to overload an already stretched system. Public sector chemotherapy and radiation cancer treatment in Gauteng is limited to three hospitals - Steve Biko Academic Hospital in Pretoria, Chris Hani Baragwanath Academic Hospital in Soweto and Charlotte Maxeke Hospital. Four radiation machines at Charlotte Maxeke remain offline, although the department says no equipment was damaged in the blaze. Long waiting times for radiation have prompted some patients to travel to other provinces to seek care. April's fire comes just three years after Charlotte Maxeke Hospital's oncology department suffered a series of public setbacks, including frequently broken equipment and allegations of staff shortages. The South African Human Rights Commission, which investigated labour disputes at the hospital in 2018, told the media 500 people were awaiting treatment at the time, writes Laura Lopez Gonzalez for Spotlight. 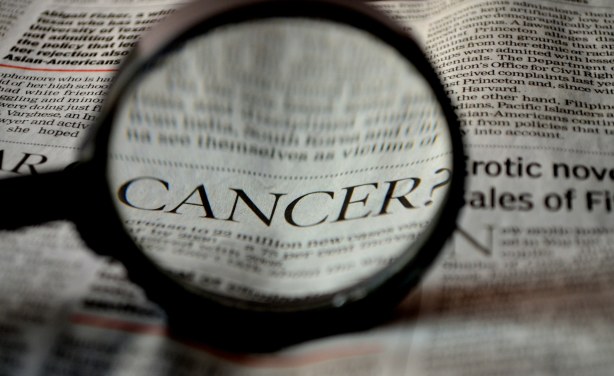