A few companies have begun showcasing capabilities of a blockchain (a growing list of records, called blocks, that are linked together using cryptography) to various African countries. Unlike most other cryptocurrency blockchains which focus on private sector use in developed regions like Europe and North America, their approach has been to target the governments and public institutions in the developing world.

In April 2021, the Ethiopian government confirmed that it had signed a deal to create a national database of student and teacher IDs using a decentralised digital identity solution. The deal involves providing IDs for 5 million students across 3,500 schools which will be used to store educational records.

This is the largest blockchain deal ever to be signed by a government and has been making waves in the crypto-asset industry. 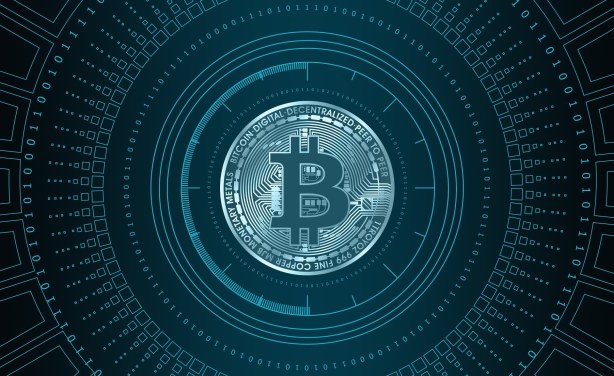