As part of the country's first National Climate Change Bill, passed by legislators in late April 2021, all government ministries, departments, and agencies will need to submit a climate change compliance certificate and will need to show climate actions for approval, before funding is approved. President Yoweri Museveni is expected to sign the bill into law by on May 27, 2021. Lawrence Biyika Songa, chairman of parliament's climate change committee that pushed for the bill said: " the authority is already providing government bodies with guidelines on how to integrate climate change activities into their budgets, to help Uganda move towards meeting its near-term climate targets". Those targets are supposed to be achieved by the financial year 2024-2025 and include increasing forest cover from about 9% to 15%, boosting the share of clean energy used for cooking from 15% to 50%, and reducing the average annual increase in the country's greenhouse gas emissions from nearly 1.4% to 1%. 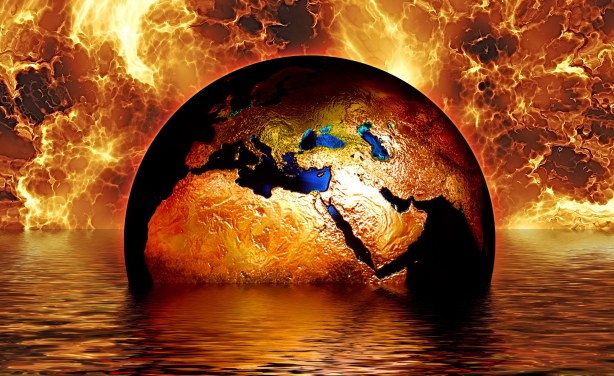