The Nigerian film industry, fondly called Nollywood, became popular in the early 1990s, although with more negative attributes than positives. Over the years, the industry has attracted a lot of criticism. Some critics believe that the industry is quantity-driven while shunning quality. Others slated the industry for its budget restrictions, weak plots, and repetitive dialogue. But the most alarming criticism was focused on fatigue caused by movie overproduction. This fatigue was created by profit-driven filmmakers who churn out cheap, rushed movies on the regular. This wasn't surprising given the fast growth of the industry. In the early 2000s, Nollywood went producing up to 50 films per week, with an annual total of over 2,500 movies, writes Ezinne Ezepue for The Conversation. 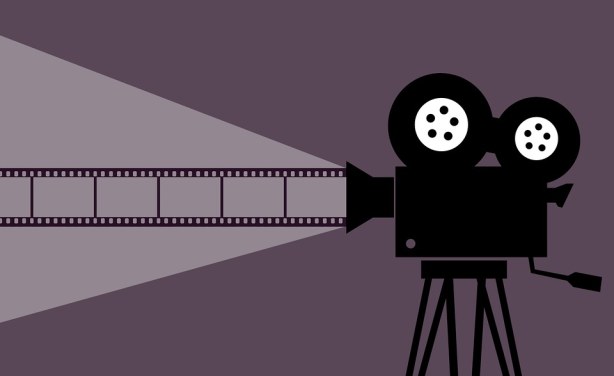