Opposition Alliance of Democrats MP Mooki Sello has tabled a no confidence motion against Prime Minister Moeketsi Majoro. In the motion filed in parliament, the Bobatsi constituency legislator wants Mokhotlong legislator, Tefo Mapesela to replace Majoro. Plagued by years of political instability, Lesotho appears headed for another crisis after a split in the ruling All Basotho Convention in April 2021.

In a speech in September 2020 to mark his first 100 days in office, Majoro said the "countless attempts" to topple him began "just two days after he took office". Majoro came into power in May 2020 after the collapse of the previous government led by Thomas Thabane who was forced to step down by his All Basotho Convention party, over allegations that he murdered his estranged wife in 2017. Lesotho has experienced chronic instability over the years and all the governments between 2012 and 2020 have failed to go the distance. 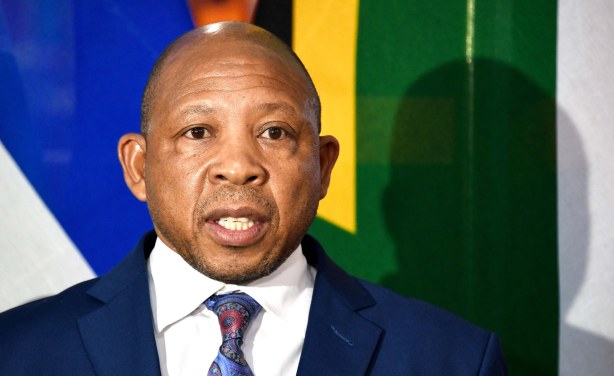