The Prevention and Combating of Corruption Bureau (PCCB) has confirmed that businessman Yusuf Manji was arrested on June 1, 2021 at the Julius Nyerere International Airport. Manji is being interrogated on his business dealings in Tanzania, including tax evasion involving his two firms, Inter-trade Commercial Ltd Services and the Golden Globe International Services Limited, as well as issues relating to the revenue of a football club which he was managing.

According to a PCCB official, Manji's company was "trading with the Tanzania Electricity Company (Tanesco) between 2011 and 2015, and is accused of causing losses to the government by evading the payment of VAT, among others". 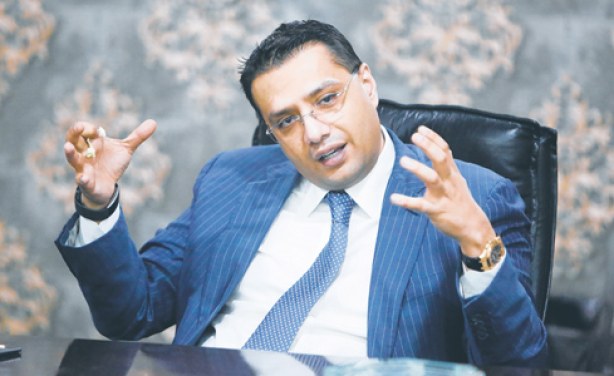