Zimbabwe's Supreme Court has acquitted two members of the opposition party after they were wrongly convicted of murdering a policeman 10 years ago. The MDC Alliance has always maintained that Last Maengahama and Tungamirai Madzokere were innocent and said they were political prisoners. They were accused of being part of a rowdy group of Harare residents who attacked police officers with stones and beer bottles at a bar in May 2011, leading to the death of a police inspector. 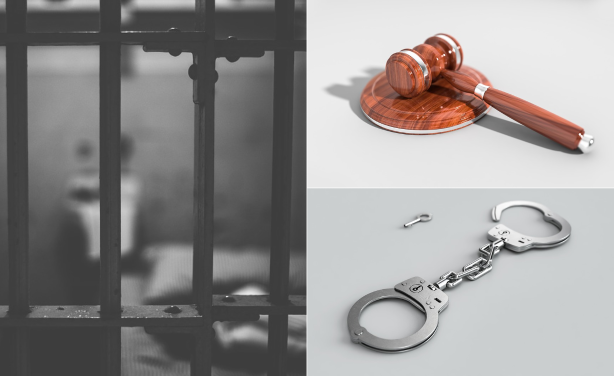