Brian Shivambu's attorneys insisted on a secrecy clause before their client signed an "acknowledgement of debt" for R4.55-million in favour of Vele Investments, the majority shareholder in VBS Mutual Bank, during Vele's insolvency inquiry, writes Pauli Van Wyk for Daily Maverick. Vele and VBS, along with other related companies, created a single criminal enterprise under the stewardship of bank chairman Tshifhiwa Matodzi with the goal of stealing from the bank's depositors and laundering proceeds to participants in the scam, which amounted to about U.S.$187 million.

In the acknowledgement of debt contract, signed on March 23, 2020, Shivambu admits that "there is no underlying basis for the payment of U.S.$315,251 and accordingly the amount of U.S.$315,251 must be repaid to Vele Investments". With this, Shivambu admits to having received millions of rands for doing nothing. His acknowledgement of debt belies years of denial and attempts to legitimise the money flowing from three VBS-linked companies, of which Vele was one, through his company Sgameka Projects right into the front companies and allegedly into the pockets of his brother Floyd Shivambu and Julius Malema. A part of the VBS-loot also reportedly funded the Economic Freedom Fighters.

Between 2015 and 2018, VBS Bank, which had several municipalities investing its money in it, was at the centre of the biggest banking "heist" in the country's history with over U.S.$136 million looted from its coffers. 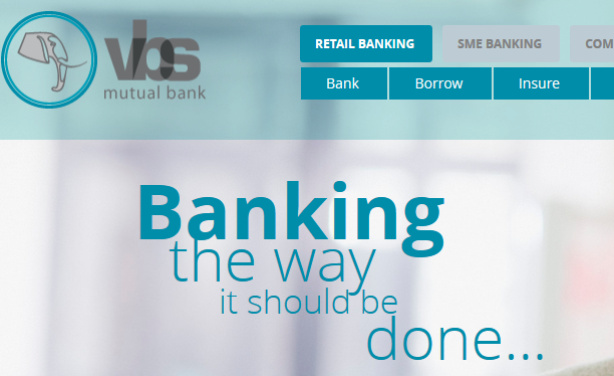