On June 7, 2021, coup leader Colonel Assimi Goita was sworn in as Mali's transitional president, weeks after the military removed an interim government installed in the wake of a coup in August 2020. Goita has named as prime minister, veteran politican Choguel Maiga who was a key player in the protest movement against deposed president Ibrahim Boubacar Keita in 2020. The military ousted Keita after protests on his failure to contain jihadi violence and for corruption allegations against him. A caretaker government was installed with elections meant to take place within 18 months. However in May 2021, interim leaders Bah Ndaw and Moctar Ouane were detained by the military - it being unhappy that two colonels involved in the August 2020 coup were to be replaced as defence and security ministers in a government reshuffle. 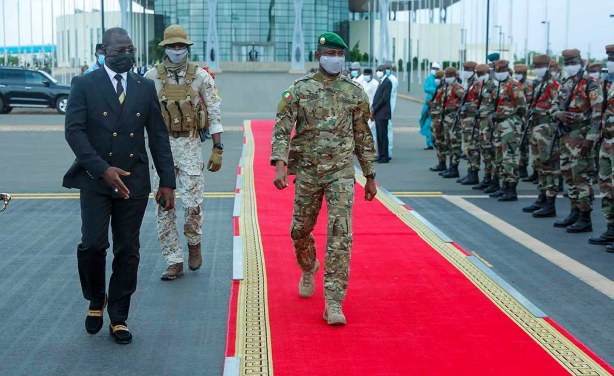