The Masai Mara ecosystem, in south-western Kenya, is home to an important elephant population of about 2,500 individuals. Elephants need large amounts of space to roam in search of food and water. Because of this, they often move outside the boundaries of protected areas - such as the Masai Mara National Reserve and wildlife conservancies - into areas where people live. These people are impacted by elephants that eat and destroy farm crops. Sometimes their lives are threatened. This often creates fear and anger towards this species and sometimes leads to elephants being killed in retaliation.

These negative interactions - termed human-elephant conflict - pose a huge threat to populations of this endangered species. Crop raiding is now happening more often, in different places and at different times of the year. In addition, the number of elephants killed in retaliation had also increased, write Bob Smith and Lydia Tiller for The Conversation. 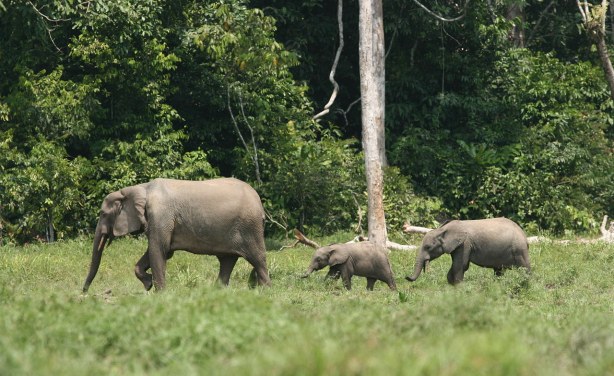