President Emmerson Mnangagwa has again been dragged to court by two top lawyers Eric Matinenga and Beatrice Mtetwa for assenting to a Bill giving him powers to control the judiciary. This is one of the many applications filed by individuals and others including the Young Lawyers Association of Zimbabwe, who feel aggrieved by the move. 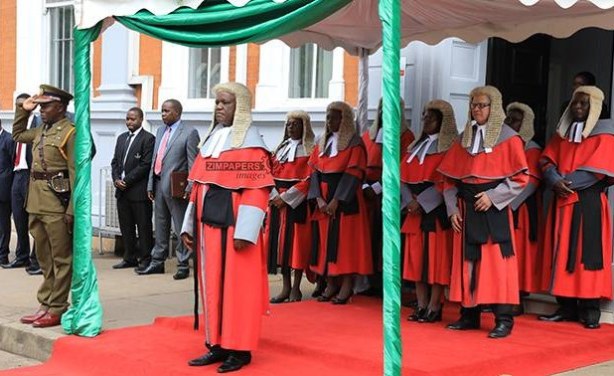