France has suspended financial support and military cooperation with the Central African Republic, accusing it of backing out of political commitments, and of being complicit in a Russian-backed disinformation campaign targeting France's presence in Africa.

When he was elected in December, President Faustin-Archange Touadéra had pledged to France and other European partners that he would open dialogue with the opposition, who had rejected the results of the election. The French foreign ministry said that tens of million of euros in budgetary aid to the CAR government would be "suspended until further notice". The money is used to pay public employees. 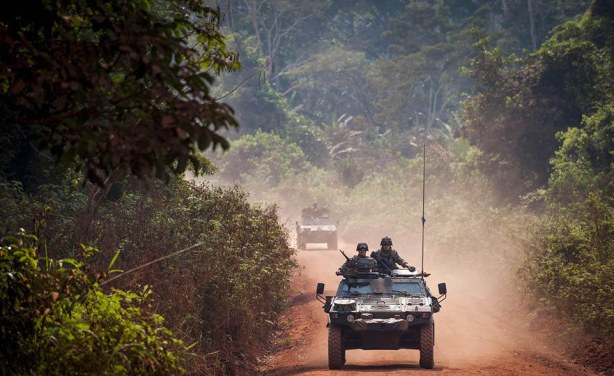