More than 7,000 people have fled a village in Burkina Faso that was attacked over the weekend, adding to tens of thousands already displaced by a militant insurgency in the country.

More than 138 people were killed in an attack on the village of Solhan on Saturday, and 40 were seriously wounded, though local sources put the death toll higher, making it the deadliest attack since the start of an insurgency in 2015 that has been targeting civilians and soldiers.

Burkina Faso has seen attacks from militant organisations, including the Islamic State in the Greater Sahara (EIGS) and the Group to Support Islam and Muslims (GSIM), which on Tuesday said it "completely denies any involvement" in the Solhan killings. 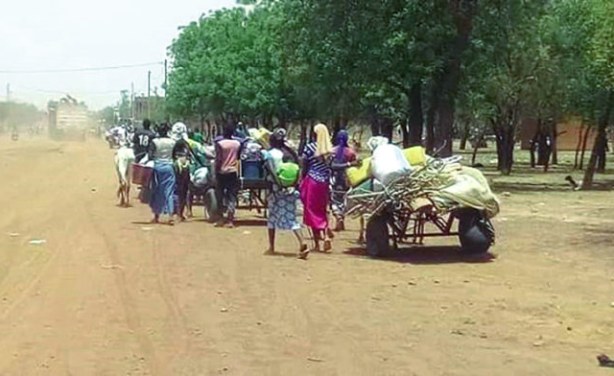