The much-anticipated treason and murder trial of politicians Mothetjoa Metsing and Selibe Mochoboroane as well as former army commander Tlali Kamoli and others, has been postponed yet again due to the prolonged absence of the presiding Judge Onkemetse Tshosa.

Justice Tshosa is in his native Botswana where he is said to be attending to undisclosed personal business. It was expected that Justice Tshosa, who has been away for a month, would be present in court on June 7, 2021 for the trial to finally begin.

However, his Zimbabwean counterpart, Justice Charles Hungwe, said he would now be available on June 11, 2021. The treason charges are in connection with the August 30, 2014 attempted coup against the first government of former Prime Minister Thomas Thabane.

It remains to be seen if the trials will be finalised due to the government's moves to enact a law to facilitate the establishment of a Transitional Justice Commission which will among other things, consider pardoning politicians, serving and former members of the security agencies who are accused of various crimes. 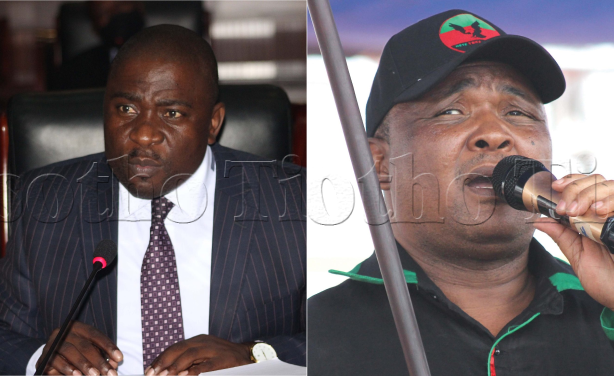