A new law brings South Africa up to international standards for fighting cybercrime. With a global spike in internet-based offences, partly driven by more people working from home due to the Covid-19 pandemic, it couldn't come soon enough, writes Karen Allen for the Institute for Security Studies. The country's well-developed financial infrastructure makes it an attractive target for cyber criminals who use the internet for extortion, fraud, child pornography, human trafficking and selling illicit goods.

Advocate Doctor Mashabane describes South Africa's Cybercrimes Act as 'a groundbreaking and decisive step in the country's cyber governance and policy space.' Mashabane is Director-General in the Department of Justice and Constitutional Development and South Africa's former Cyber Envoy to the United Nations. Together with the Protection of Personal Information (POPI) Act 2020, which will be in full effect after June 30, 2021, the new cyber law is a key part of South Africa's arsenal in the fight against cybercrime. 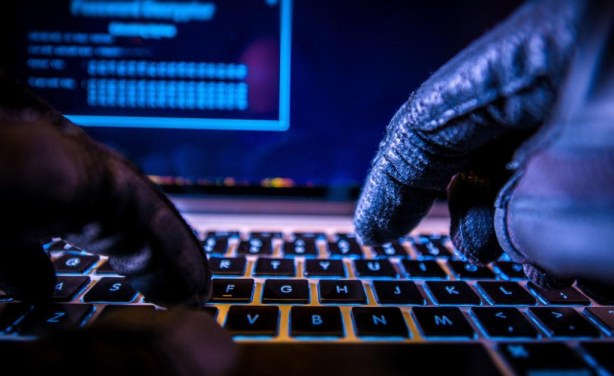