Limited investments in water and sanitation infrastructure across Zimbabwe's urban centres in recent times have largely contributed to poor service provision, which has left citizens scrambling for the precious resource. Bulawayo, the country's second-largest city, has not been spared. Frequent droughts in nearby regions worsened the water woes. Bulawayo experienced severe drought from 2018 to 2020, which led to the introduction of a six-day water shedding programme. Before then, the city was already grappling with water pumps installed more than 40 years ago, and were plagued with costly breakdowns, requiring extensive maintenance.

To improve water, sewerage treatment and pump capacity, the African Development Bank (AfDB) has funded the U.S.$33 million Bulawayo Water and Sewerage Services Improvement Project to replace obsolete pumps at Fernhill and Ncema pump stations. The new installations include three pumps at each station, two working in tandem as duty pumps and one standby pump. Funding also supported a supervisory control and data acquisition system, which will control and monitor the new equipment locally and remotely, further supporting the city's vision of being a leading smart urban centre by 2024 through the use of various technologies. 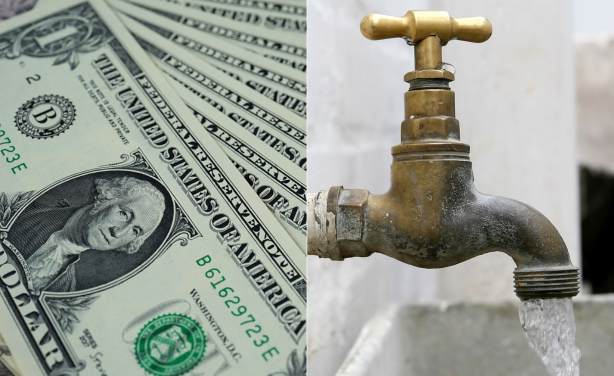