President Muhammadu Buhari granted an interview with private television network, AriseTV, where he addressed questions on insurgency, banditry, corruption, unemployment, infrastructure deficiencies, and other national issues. In the pre-recorded interview, the leader also addressed issues around Nigeria's economy and security challenges confronting it. Buhari said that his administration decided to tackle the worsening security situation headon, adding that after replacing the heads of security agencies he had given them a directive, especially to the police, to be ruthless with anyone or group causing unrest in any part of the country. On the issue of unemployment, Buhari told young Nigerians that they must "behave" in order to attract jobs and investment. Buhari also justified the continued building of roads, railways, and other infrastructure projects to connect the country to Niger Republic. The president noted that Niger's connection with other neighbouring countries were crucial in Nigeria's fight against terrorism and insurgency. Meanwhile, the Peoples Democratic Party has accused the president of laying claim to some projects conceived and set in motion by past presidents elected on its platform, after Buhari spoke about his administration's achievements in the last six years. 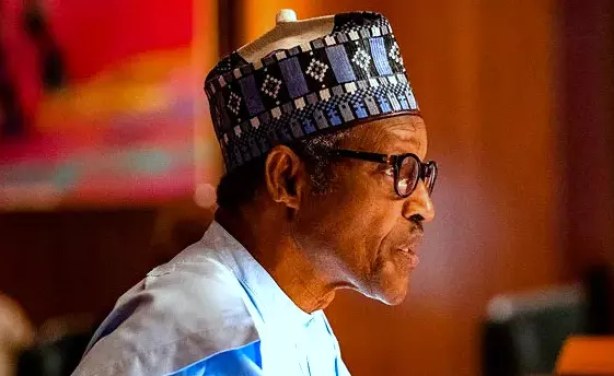