Retired Chief Justice David Maraga, who left office in January 2021, has said that Kenya's parliament should have taken steps to remove President Uhuru Kenyatta from office for violating the Constitution in his failure to appoint 41 judges nominated two years ago.

He said that Kenyatta's actions has the potential of undermining the judiciary and sinking the country into anarchy. Maraga said Kenyatta cannot exercise appointing authority on judges, clarifying that his role is purely ceremonial. Maraga said that before leaving office, he was given the list of nominated judges that the president did not want to appoint, following allegations that they were tainted. Justice Maraga spoke a day after his predecessor Willy Mutunga also attacked the president for failing to appoint six judges recommended by the Judicial Service Commission, instead swearing-in 34 judicial officers. 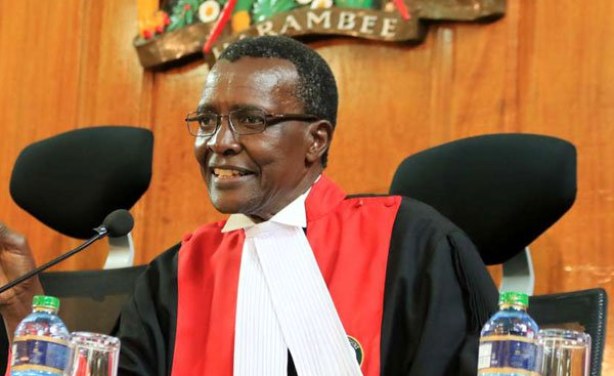