Central African Republic Prime Minister Firmin Ngrebada has handed his resignation to President Faustin Touadera, dissolving his Cabinet. He made the announcement in a Facebook and Twitter post, hinting that his decision was related to the president's re-election.

Touadera was sworn in for a second, five-year term in March 2021, after securing re-election in December 2020. The CAR has been plagued by violence for several years, with fighting between government forces and militants. Over the years, hundreds of thousands of citizens have been forced to flee the violence to neighbouring countries. Co-operation between France and CAR has also hit a snag, with 160 French troops withdrawing their offer of operational support and training for Central African forces. 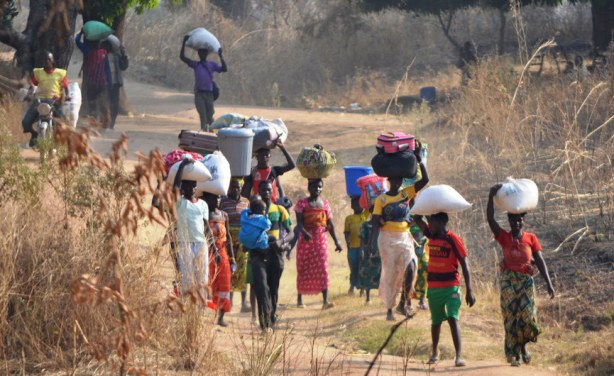 Refugees cross into Chad by foot from the Central African Republic (file photo).