The U.S. deployment is expected to be a security boost for Kenya, which has in recent years suffered deadly gun and bomb attacks from Al-Shabaab. Al-Shabaab has been attacking Somali government and military targets but occasionally launches high-profile assaults in neighbouring states, including Kenya. North Eastern Kenya and parts of the Coast have particularly been targeted by the militants, but there have previously been high-profile attacks in Nairobi, including at Westgate Mall in 2013 and the DusitD2 Complex in 2019.

Former U.S. President Donald Trump, in December 2020, ordered the withdrawal of an estimated 700 American troops from Somalia by January 2021, with the Pentagon saying at the time they would be repositioned to other parts of East Africa - likely Kenya and Djibouti - and continue to carry out raids against the militia and a smaller cluster of Islamic State fighters from bases in neighbouring countries. 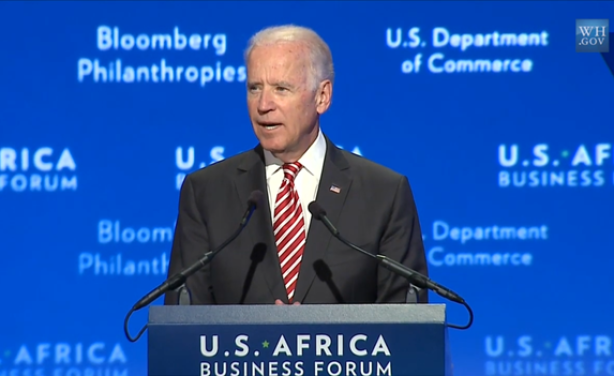