Tanzania has announced that it will start releasing Covid-19 data amid pressure from the UN and Bretton Woods institutions to do so as a precondition for lending. The assurance came after the International Monetary Fund (IMF) on June 9 pushed Dodoma to start publicising Covid-19 infections and measures, with a threat to withhold a U.S.$571 million loan. During the presentation of the 2021/22 budget, Finance Minister Mwigulu Nchemba announced that the government is in negotiations with the IMF to secure U.S.$571 million to mitigate the economic and social effects of the pandemic.

Tanzania had already moved forward with plans to deal with the pandemic, after a task force formed by President Samia Suluhu Hassan and chaired by Said Aboud handed in a Covid impact mitigation plan. Tanzania stopped reporting cases of Covid-19 on April 29, 2020 when the country had 509 infections, 183 recoveries and 21 deaths. A few weeks later, President John Magufuli declared the country pandemic-free. 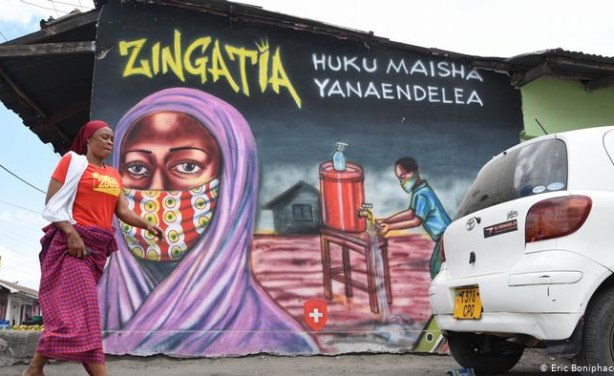