The Green Revolution - the introduction of new higher-yielding seed varieties, increased use of fertiliser, irrigation, and other mechanisation introduced since the 1960s - brought about a great increase in crop yields in some countries. But realities on the ground tell a different story from the claim that a Green Revolution ensures food security and increased income for smallholder farmers in Ghana. Despite the hopes - and hype - pinned on this second Green Revolution, it has failed to address the needs of poor farmers. It hasn't reduced poverty. Rather, it has increased farm input costs, farmer indebtedness, and inequalities among farmers, writes James Boafo and Kristen Lyons for The Conversation. 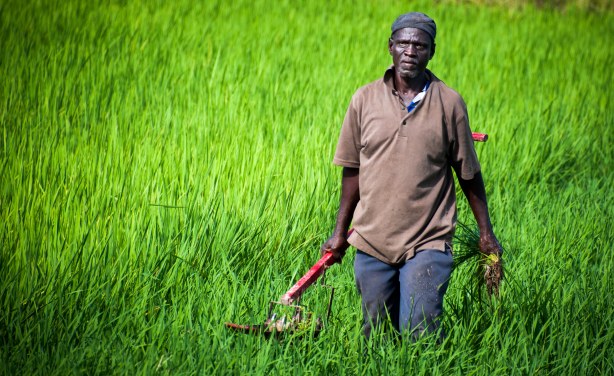