The media frequently portray young people excluded from wage work as inactive, aimless and alienated from mainstream society. This image feeds into fears of crime, violence and social unrest in which people who are jobless are cast as a "ticking time bomb" that poses a threat to a country's stability, reports The Conversation.

A gender gap is also evident in the unemployment figures among people with advanced education. The unemployment rates of 2.3% in 2007 and 12% in 2019 for males with advanced education were lower than those of their female counterparts, which grew from 4.7% to 15%. This status risks long-term scarring effects for young people along with increases in informal working and social isolation. 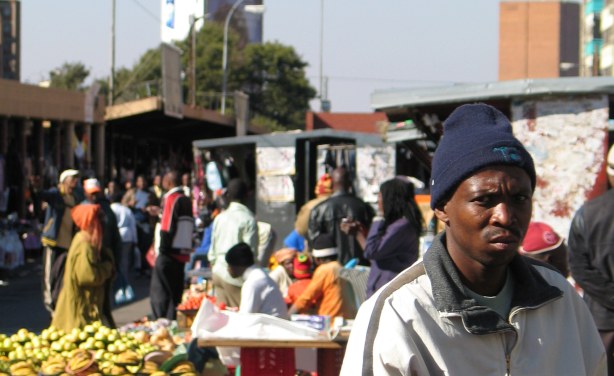