Tanzania's parliament has told the government to extend the rollout of Electronic Tax Stamps (ETS) to more products including cement, edible oil and iron sheets in an attempt at curbing revenue loss through excise duty, value-added-tax and income tax. Parliamentary Budget Committee Chair, Sillo Baran said: "the ETS system is good because it will enable the government to use modern technology to obtain production data on a timely basis from manufacturers. It will also assist in curbing revenue leakages - and will determine in advance the amount of tax to be paid", he added. The first phase of the project was rolled out by a Swiss firm on January 15, 2019 during which electronic stamps were installed in 19 companies that produce alcohol, wines and spirits across the country. 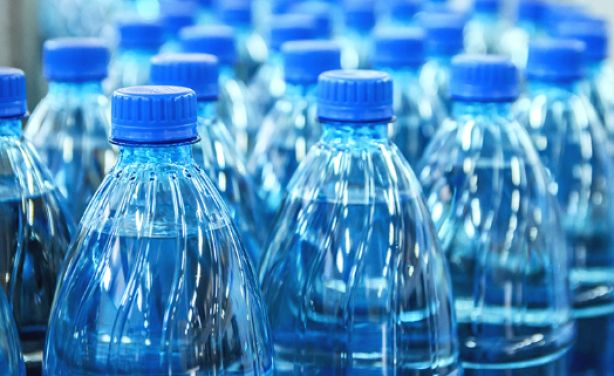