Judicial activities resumed in courts across the country on June 15, 2021 following the suspension of an eight-week nationwide strike by the Judiciary Staff Union of Nigeria, JUSUN. The strike was called in protest at the lack of financial autonomy - autonomy that is most needed by the judiciary to function effectively, fairly and independently. 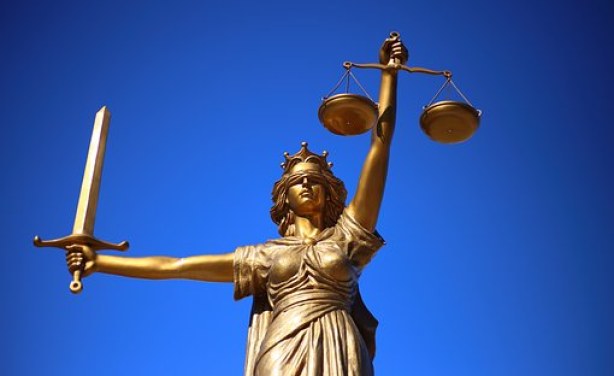