Controversial politician and member of parliament for Norton Constituency Temba Mliswa has told Dendera music prodigy Sulumani Chimbetu not to involve himself in politics, but rather to stick to his music. This comes after the singer popularly known as Sulu, ruffled some ruling party members with the lyrics of the song Chirwere. Sulu says it is taboo to install a king during the month of November, which in most Shona cultures is considered a sacred month. President Emmerson Mnangagwa assumed the top office in November 2017, following a military coup that ousted late former president, Robert Mugabe. The song featuring dancehall chanter, Hwindi President, further talks about the suffering that the world is going through due to the Covid-19 pandemic which continues to ravage lives. Many musicians in Zimbabwe including Thomas Mapfumo and Leonard Zhakata had their music banned from national radio stations due to their lyrics which were deemed political. Sulu's song has also not been played on national radio stations. 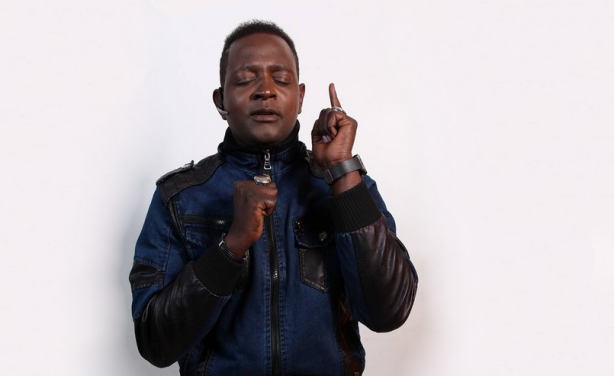