In 2003, the heads of state and government of the African Union recognised that greater public spending on agriculture was needed to eradicate hunger and poverty across the continent. This prompted them to make a political commitment - the Maputo Declaration - to allocate at least 10% of their national budget to food and agriculture, under the Comprehensive Africa Agriculture Development Programme.

Almost 20 years later, many countries, including 13 studied in a new research, have not yet reached the objective pledged in Maputo. A new report titled Public Expenditure on Food and Agriculture in sub-Saharan Africa: Trends, challenges, and Priorities, found few countries have met the 10% Maputo target, despite a renewed commitment in 2014 through the Malabo Declaration.

Researchers call on the continent to improve public expenditure monitoring systems and to pinpoint how and where funds should be best disbursed for food security, nutrition, and agricultural production. The continent is facing an unprecedented economic crisis that could push an additional five million to 29 million people into poverty, end up to 19 million jobs and raise the number of undernourished people in food-importing countries by an additional 14.4 million to 80.3 million people. 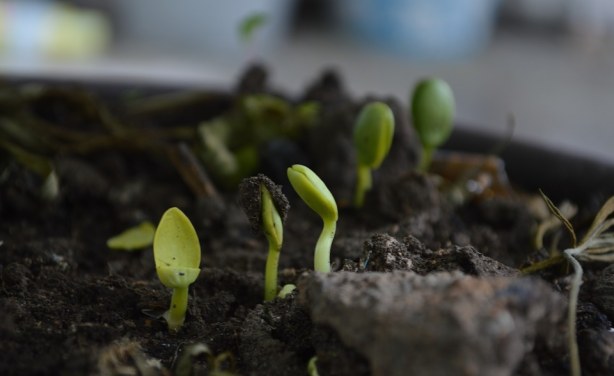 Why Big Brother Africa May Not Be Coming Back
Governance