The Salaries and Remuneration Commission (SRC) has frozen the review of basic salary structures, allowances, and benefits for all public servants including the president, deputy president and members of parliament. The new move will hit public-sector workers hard, coming just months after the SRC directed all public institutions to ensure workers' allowances do not exceed 40% of their pay.

The two-year freeze is a big blow to 330,671 government-employed teachers, whose current Collective Bargaining Agreement expires in two weeks. Teachers have been eagerly waiting for the Teachers Service Commission (TSC) to table counter-offers to the pay increase proposals presented by teachers' unions. Lecturers in public universities who have also been calling for increases, are also facing bleak times ahead. 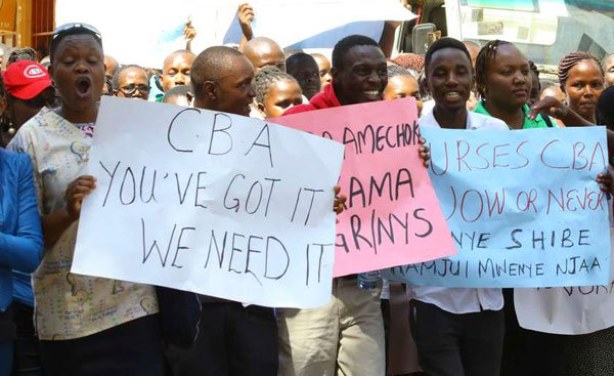