Egyptian TikTok influencer Haneen Hossam is set to appeal a 10-year prison sentence handed down by a Cairo court that found her guilty of human trafficking. Hossam was among five Egyptian social media influencers facing jail for promoting immorality by encouraging women to make money through social media followings. Haneen Hossam and Mawada Aladhm were arrested last year and sentenced in July 2020 by the Cairo Economic Court after being found guilty of violating Egyptian family values and inciting debauchery. In January 2021, Hossam was acquitted of the charge and Aladhm's prison sentence was overturned. The prosecution said the accused TikTokers exploited the victims' "poor" economic circumstances and their need for money. 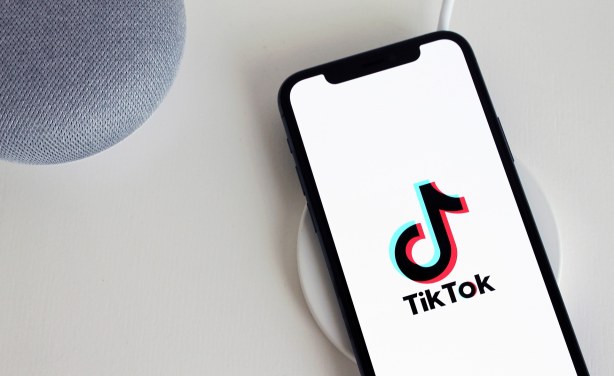