Rwanda President Paul Kagame has said the African continent has to be an equal partner with the rest of the world when it comes to manufacturing vaccines instead of waiting for them from other places where they are currently being manufactured. He was speaking during the Qatar Economic Forum that kicked off on June 21.

Highlighting that the continent has initiated with discussions with various partners across the world, Kagame said that Rwanda, Senegal and South Africa are so far the countries which are expected to host vaccine manufacturing hubs on the continent.

Like the rest in the world, President Kagame said that Rwanda is no exception as countries look for ways to mobilise funds to invest, especially after the pandemic took a toll on most economies.

Rwanda is being considered among the African countries where a regional vaccine manufacturing hub could be set up. The hub will reportedly be set up with the partnership of European Union among other partners. 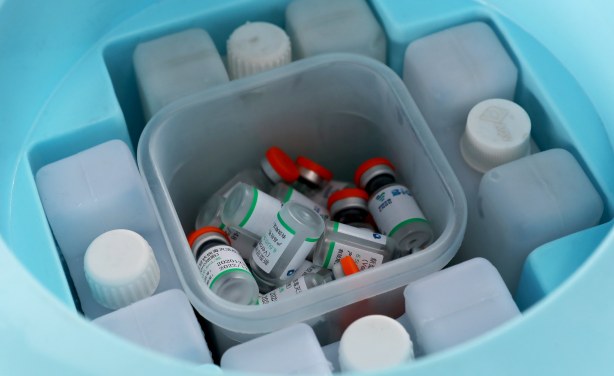