Gabon has become the first country in Africa awarded results-based payments for reduced emissions from deforestation and forest degradation under an agreement with the multi-donor UN-hosted Central African Forest Initiative. The Congo Basin, the world's second largest rainforest is considered more resistant to to climate change than the Amazon rainforest, which is larger in area but less efficient in capturing carbon. The Congo Basin includes DR Congo, Cameroon, the Central African Republic, the Republic of Congo and Equatorial Guinea. as well as Gabon. 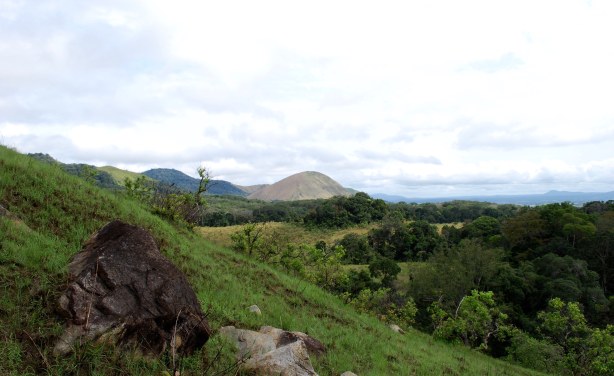 Gabon has created13 national parks, preservingmuch of its pristine rainforest since the early 2000s.