Heads of state within the Southern African Development Community (SADC) have approved the deployment of an SADC standby force to Mozambique during a summit held in Maputo. The aim is to combat terrorism and acts of violence in Mozambique's Cabo Delgado region which has been under intense attack from insurgents for more than three years. The SADC summit on June 23, 2021 was the third time in a matter of weeks that the SADC discussed the issue. 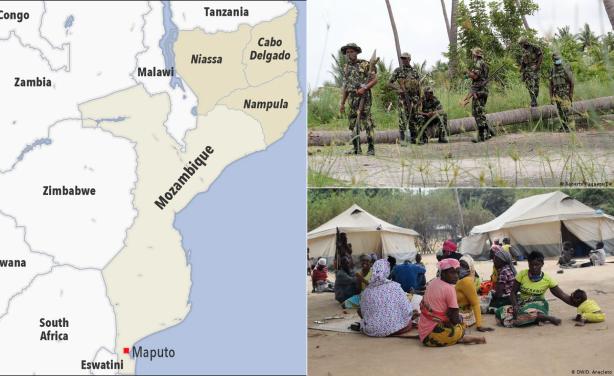