The revival of Uganda Airlines could have suffered the birth pangs of a weary industry and the turbulent skies as the Covid-19 pandemic brought the aviation industry to its knees. On May 23, 2016, President Museveni, during the first sitting of Cabinet of his sixth elective term, announced that government planned to revive Uganda Airlines.

Many aviation experts feared that it could incur losses just like many African airlines that have sunk billions of dollars in a cut-throat industry peppered with protectionism, high taxes, and restrictive regulations. But the national carrier's operations have suffered more because of graft and internal fights. By the time the Works and Transport minister, Katumba Wamala, suspended the board, and the airline's top management, the work environment was had already become too toxic because of corruption and lack of formal governance structures and systems.

In 2019 the airline resumed commercial services after it stopped operating in 2001 due to financial difficulties. Towards the end of May 2021, President Yoweri Museveni said he had raided a den of graft at the airline and suspended the board and management, whom he said were "corrupt and will face the consequences," writes Frederic Musisi for The Monitor. 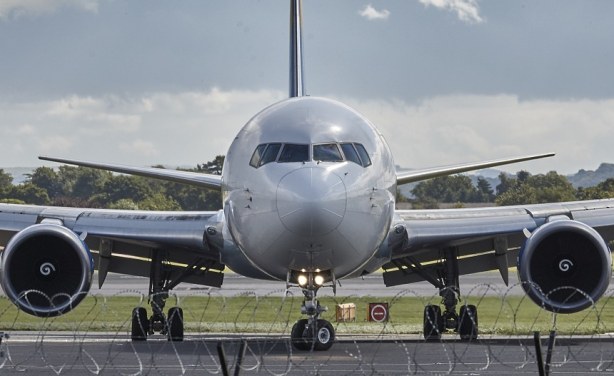