The government of Somaliland, along with the Dubai-based giant port operator, DP World, which is developing and expanding Berbera Port, officially inaugurated the new terminal on June 24, 2021.

The new container terminal is expected to be a major trade gateway for landlocked Ethiopia. Following the inaugural ceremony, Somaliland President Muse Bihi Abdi reportedly told the media that the newly built terminal "will open up an economic opportunity in the East African region." Ethiopia depends on Djibouti for 95% of its imports and exports.

The new shipping facility is said to enable Somaliland to play a key role in trade relations between the Horn of Africa countries and the Gulf region. In addition to the expansion of the new container terminal, Somaliland is building a Berbera free trade zone and corridor, as well as major road projects which intend to connect it mainly with Ethiopia.

According to Ethiopian officials, the road project due for completion in late 2021, will not only serve as an alternative corridor for Ethiopia but it will also provide efficient service as it will allow imports from the port of Somaliland to enter Ethiopia "directly, quickly and efficiently". 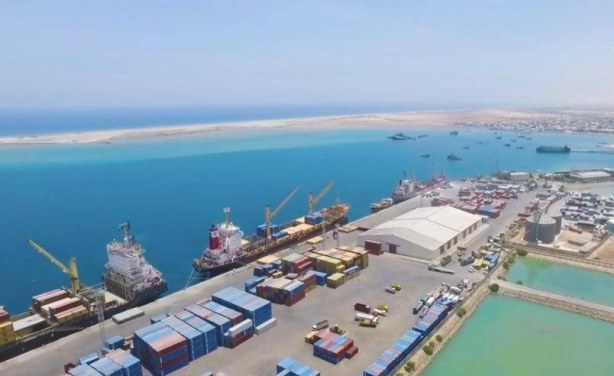