The Nigerian Maritime Administration and Safety Agency (NIMASA) is seeking the abolition of the War Risk Insurance imposed on ships coming into Nigeria. The War Risk Insurance for cargo is said to be taking place in two ways. The Director General of NIMASA, Bashir Jamoh said: "The first is the insurance of the sea fearers and the contents they are carrying as if the ship is headed for a war zone and this insurance is estimated at U.S.$54 to U.S.$64 billion annually, while the second form is the ship insurance, which also comes with a high premium." According to Jimoh, these charges bounce back on consumers since Nigeria does not manufacture about 90% of products used domestically. The removal of the insurance would make goods cheaper in Nigeria and improve the economy. 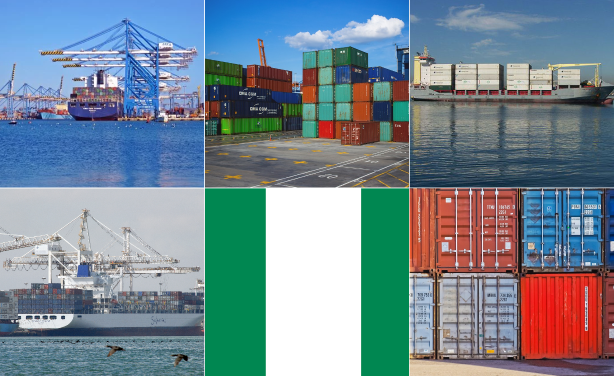