Decades of civil war and continuing conflict have forced more than 2 million South Sudanese to flee their homes and farms, to seek safety and shelter in refugee camps bordering Uganda, Democratic Republic of Congo and Kenya.

After living for six years in northern Uganda's Rhino Refugee Camp, Muki Nicholas, 24, and his family have returned home to Yei, in the southwestern part of the country, in the hopes of resettling and tilling the land once again. He's one of the 5,000 refugees who are attempting to rebuild their lives after fleeing civil war.

Many share the same dream - to cultivate their land, produce enough food for their families, and eventually return to large-scale farming in Yei River County. But scattered violence as well as community conflict in parts of Central Equatorial State, scared Nicholas off his own farmland once again, writes Sheila Ponnie for RFI. 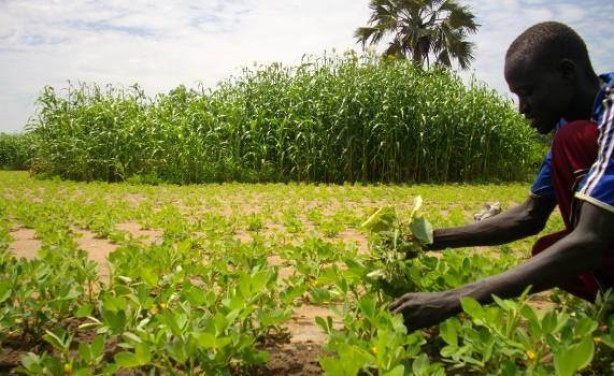 Planting the seeds of a better future in South Sudan