In a "'unanimous decision" the Sudanese government has pledged to hand former officials indicted for war crimes in Darfur to the International Criminal Court (ICC). Sudan's Minister of Federal Governance, Buthaina Ibrahim Dinar, confirmed the decision on June 26, 2021. She said: "the unanimous decision is aimed at establishing peace and stability in the country".

The decision follows the recent visit by outgoing ICC Prosecutor Fatou Bensouda to Sudan and Darfur, during which she stressed the necessity of handing over to the ICC Ahmed Haroun - the country's former interior minister, who is accused of war crimes and crimes against humanity, before the end of July 2021, so that he can be tried alongside Ali Abdelrahman (Kushayb) in The Hague. 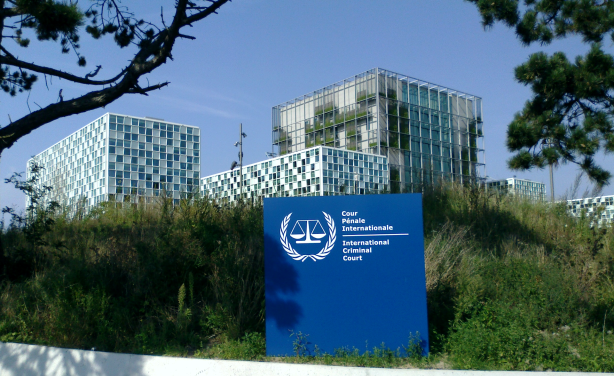