The Lifestyle Audit Bill, 2021 seeks to remove restrictions on Kenyans seeking to access information on income, assets and liabilities of persons holding public office as part of efforts to fight corruption.

This is the second attempt to remove the restrictive clause that denies the public access to the information on the wealth of State officers after a similar Bill was time-barred.

Of particular interest will be the wealth of the president and his entire cabinet, MPs and senators, top county officials, executives of State-owned firms and other senior civil servants whose role in the theft of billions of shillings in taxpayer money has been flagged in audit reports, writes John Mutua for The Nation. 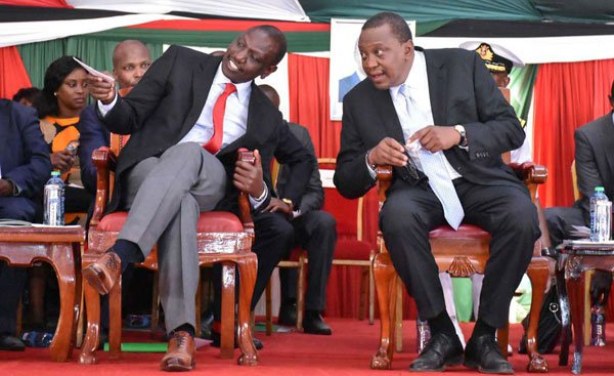