The conflict in northeast Nigeria has caused, directly and indirectly, the deaths of some 350,000 people, the vast majority of whom are children below the age of five, the United Nations found in a new report. The report said insurgency directly resulted in the death of 35,000 people in three states in the region, while an estimated 314,000 people died "from indirect causes" in the entire Northeast region. The situation is worse in Borno, Adamawa, and Yobe States.

The armed militant group Boko Haram launched an uprising in 2009 displacing more than two million people, leaving them dependent on aid. The conflict shows little sign of ending with Nigeria continuing to battle attacks from groups like Boko Haram and splinter group, the Islamic State's West Africa Province. Despite the repeated attacks, the Nigerian government maintains that the militants have been defeated. 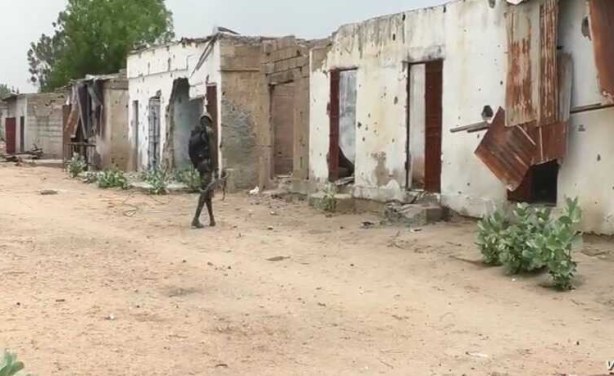