The head of Chad's military junta, Mahamat Idriss Déby Itno, left N'Djamena on Sunday for a "friendship and working visit" to France, according to a statement from his office. The 37-year-old four-star general has led the junta since the announcement in April that his father and veteran leader Idriss Déby Itno had been killed while leading troops against rebels in the north of the country. France, the former colonial power in Chad, becomes the third country visited by Déby, and the first outside Africa, after trips to Niger and Nigeria. Macron who recently announced a gradual pullout of French troops from the Sahel in favour of a smaller contingent was the only Western head of state to attend the funeral of Idriss Déby Itno and meet his son Mahamat. 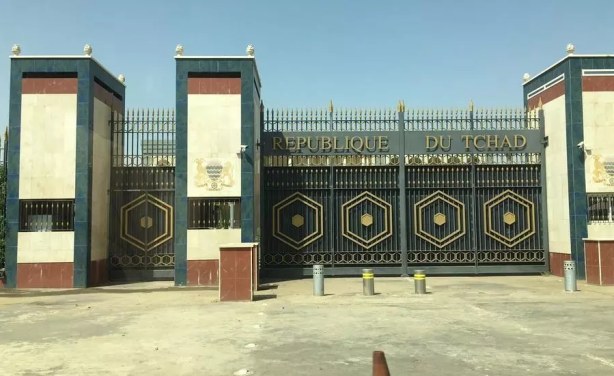