Zimbabwe's economy is on a strong rebound and could emerge stronger than other countries in the SADC region and the rest of the African continent, Finance Minister Mthuli Ncube has claimed. Responding to questions on the economic situation in the country, worsened by the devastating Covid-19 pandemic, Ncube said that President Emmerson Mnangagwa's government was looking after millions of vulnerable people, mainly in the rural areas, through the provision of free farming inputs, health and education subsidies and regularly giving them cash.

Asked why he was painting a "rosy picture" of Zimbabwe's economic recovery when over 7,5 million people, which is half of the country's population, were, according to the World Bank, living in poverty, Ncube responded by saying "government had established a robust social programme to support vulnerable communities". Ncube's claims are, however, in sharp contrast to a study by Afrobarometer, which found out that most Zimbabweans are unhappy with the direction the country is taking, and that they were suffering without cash, water, and other basics. 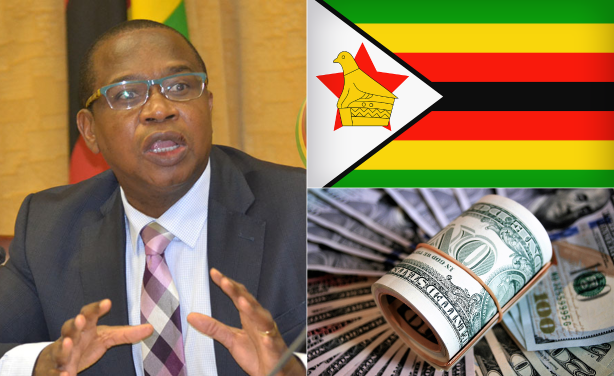