The Rwanda Investigation Bureau has launched a crackdown on the corruption that has for years been reported in Rwandan soccer.

This comes after the investigation body confirmed the arrest of AS Muhanga goalkeeper Emile Mbarushimana who is in custody on allegations of soliciting bribes during the just-concluded topflight league campaign.

AS Muhanga ended the league campaign without a single win and the club got relegated with two matches before the league concluded. 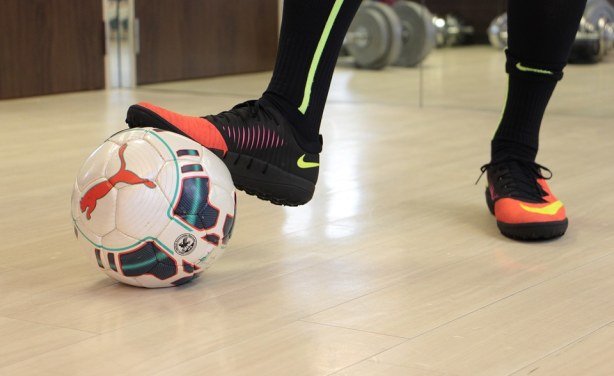