The eSwatini army has taken full charge after mass pro-democracy protests left many people dead, according to a Human Rights Watch official. Dewa Mavhinga, director for Southern Africa, added that reports received by the organisation were that the Army were on a 'killing spree'. He said police in Swaziland had reported that the Army had refused to have joint operations so military deployment was not under civilian authority or oversight. Mavhinga reported: "From a police source, the army is now fully in charge for real .. not even the police knows what the army is doing now."

Regional ministers of the Southern African Development Community (SADC) went to eSwatini to try and defuse the crisis there, but left without having properly engaged the opposition.

Demonstrations against the authoritarian monarchy escalated following the shooting of a student in mid-May. Swazi Media Commentary reported that marches took place in at least 10 places, mainly in rural areas despite a ban placed by the king on pro-democracy demonstrations. Reports indicated that as many as 19 people had been shot dead, allegedly by the military. 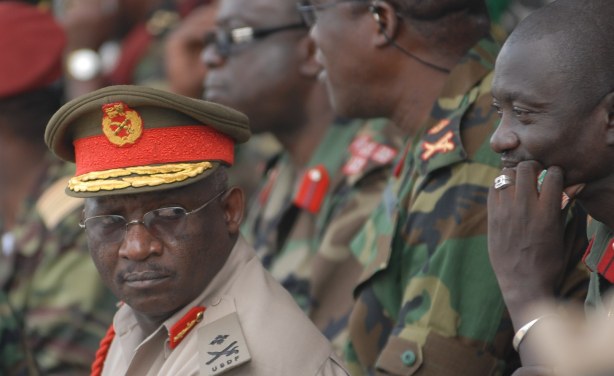