Police Minister Bheki Cele has extended the public participation process on the proposed amendment of the Firearms Control Bill by a further 21 days from June 30, 2021. A ministry statement confirmed comments that oppose the repeal of the provisions for self-defence, and how the law relates to private collectors, the reloading of ammunition, the restrictions on the number of firearms and ammunition that sport shooters and hunters may possess.

This came ahead of a panel duscussion hosted by pro-gun lobby group, the South African Protection Alliance,. Community activists who spoke at the panel said regulations had little to no effect on policing or curbing violent gun crimes. "Disarming ordinary citizens is taking our last line of defence away. Focus the attention on creating a crime-free South Africa, then maybe we can have a gun-free one," said Mitchell's Plain Community Forum Leader Sandy Sutter.

Meanwhile, Adèle Kirsten, director of Gun Free South Africa, believes that gun ownership undermines the Constitution's right to life and to safety, adding that there is no right to carry a firearm in the legislation. "Having a gun also puts you at risk for criminal attack: guns are highly prized commodities and criminals target people for their guns ... So, accepting that guns are not the solution opens the space to genuinely explore alternatives together, to see what we can do to build safer communities," she said. 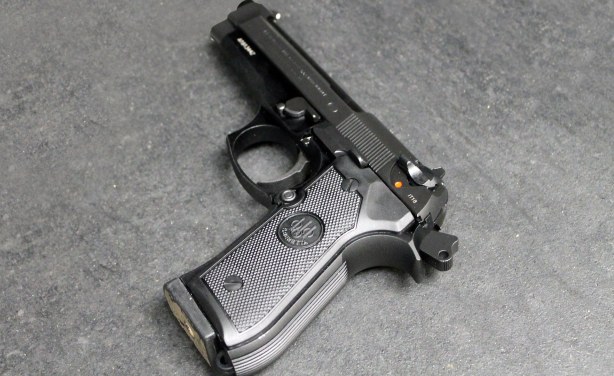