An international arrest warrant has been issued for the son of Mali's former president over the disappearance of an investigative journalist in Bamako in 2016. The warrant was issued at the request of an investigating magistrate in Bamako, the Malian capital, who is looking into the disappearance of Birama Touré. Touré has not been seen since 29 January 2016, according to his family and the editor of Le Sphinx, the weekly magazine, for which he had been working on a story that would have damaged Keita's reputation. Reporters sans Frontières says shortly before he disappeared, Touré had begun investigating Karim Keïta's relationship with the wife of one of Keïta's friends. Touré's boss, Le Sphinx editor Adama Dramé, who worked with Touré for nearly 20 years, is convinced that this investigation was the reason for his disappearance. According to his information, Cheikh Oumar N'Diaye, an army lieutenant-colonel who ran "state security," Mali's main intelligence agency, and who was an associate of Keïta's, told his men to deal with the Touré problem. 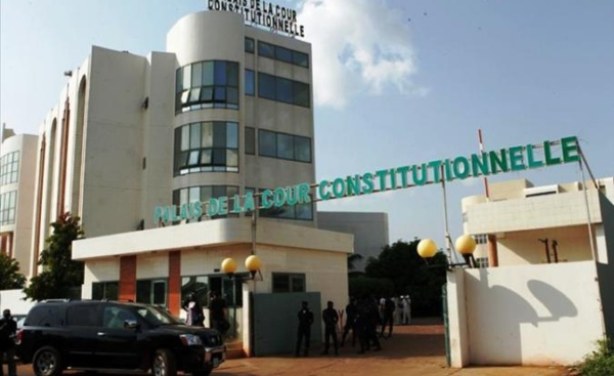