Kenya has been ranked as the top country in the world in reducing households without electricity pointing to the impact of the State's focus on rural areas for nearly a decade.

According to the Energy Progress Report for 2021, among the 20 countries with the largest deficits, Bangladesh, Kenya, and Uganda have made the most progress in electrification. 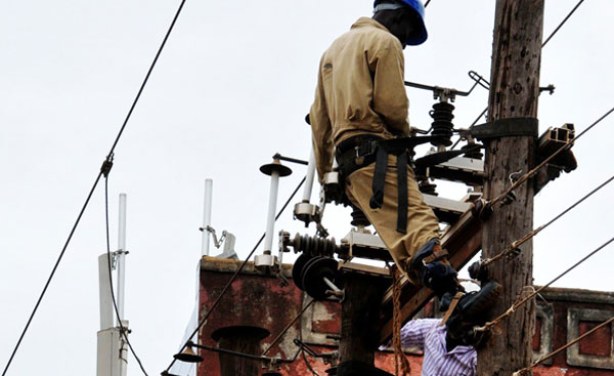