Fuel prices have gone up by 58% during the past 12 months due to a rise in global demand and increasing local taxes and levies. Tanzanians now have to pay U.S.$0.38 more to access a litre of petrol in Dar es Salaam in July 2021 compared to what they paid for the same volume of the product 12 months ago. The latest adjustments were effected on July 1, 2021 as the government seeks to collect U.S.$0.43 as fuel levy in line with the U.S.$15 billion-budget for the financial year 2021/22.

A calculation of how the price of a litre of petrol is arrived at ,shows that between 30 and 40% of it actually goes to the government, its agencies and departments in the form of taxes, levies and regulatory fees.The recent rise notwithstanding, fuel prices in Tanzania remain lower compared to its neighbours in East Africa. 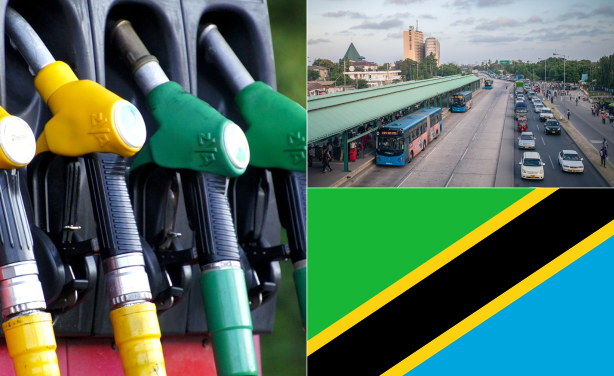